I believe in the power of dialogue and connection through relationship. I also believe the past informs the present but does not necessarily determine the future. So, I listen carefully to my client’s life stories looking for the themes that shape their experience. Then together we can explore the best approach to healing.

Holding the tension of creativity and commerce is not easy. I can help you navigate:

Adoption changes the lives of everyone it touches. I work with all members of the adoption triad:

I also see siblings and adult children of adoptees.

Trauma comes in all shapes and sizes including grieving our losses. I can help chart a path to healing that integrates multiple approaches for:

Nobody escapes the stressors of modern life. They can be especially problematic when we meet the inevitable threshold challenges of life such as:

I can offer support and help cultivate skills to manage change on whatever level it is happening. 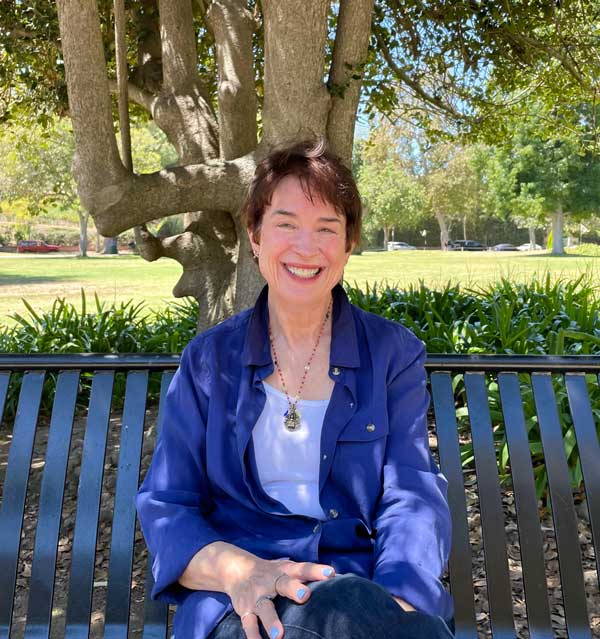 Learn More About My Services

“All actual life is encounter.”

As a Licensed Marriage and Family Therapist my private practice maintains a focus on creative professionals, adoption and trauma work along with responding to the challenges of anxiety and depression. I earned my M.A. in Clinical Psychology from Antioch University in Los Angeles and hold both TRM and EMDR trauma certifications.

Before shifting into a clinical role in psychology, my first love was the arts. As a producer and studio exec I was part of the Feature Animation team at Disney during the Renaissance years of The Little Mermaid, Beauty and the Beast, Aladdin and Toy Story. I subsequently had a production deal at Fox under which the animated feature Anastasia was released.

Prior to moving to Los Angeles to join the Mermaid team, I was based in New York City. While there I was on the faculty at The Juilliard School (Drama Division), was a visiting professional for the Yale School of Drama and worked on many theatrical productions as a stage manager both on and off Broadway including the 1st and 2nd National Tours of Cats in Boston, Washington D.C., Philadelphia, Chicago and Los Angeles. Being part of telling timeless tales was great preparation for helping people discover the true stories of their own lives.

In addition, I have been a meditation student for multiple decades and am also a certified Kundalini yoga instructor.

I’m married and a parent to three adult children both by birth and adoption.

Virtual Sessions Via Zoom or Skype

I am currently seeing all clients on a virtual basis right now. I do not accept insurance, but I am happy to issue superbills. Email me at maureen@maureendonley.com or message me below to schedule an appointment.

If this is a medical emergency, please call 911. 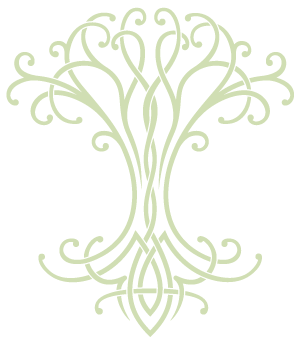